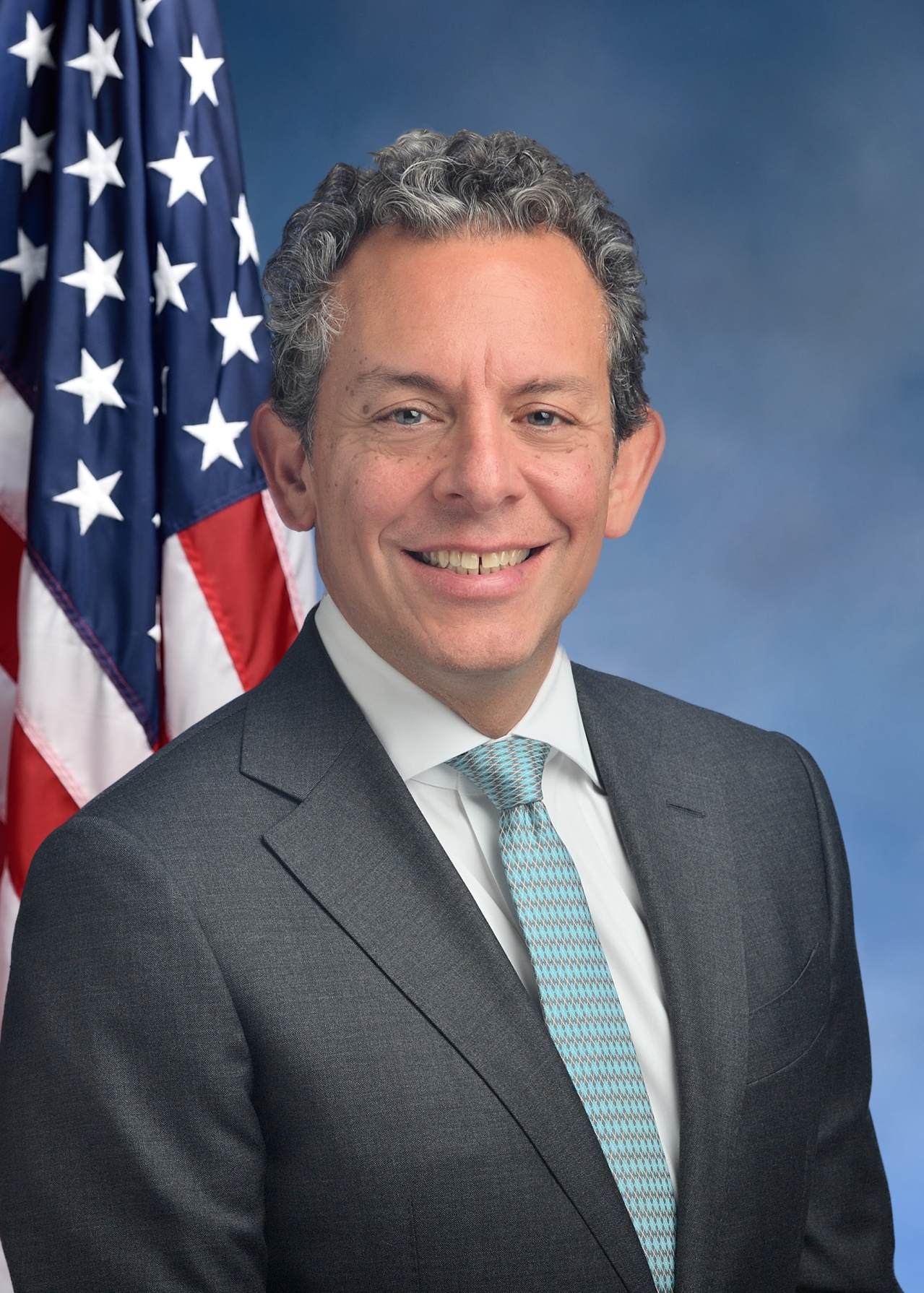 Richard N. Gottfried represents the 75th Assembly District, covering Chelsea, Hell’s Kitchen, Murray Hill, Midtown and part of the Lincoln Center area in Manhattan. He is chair of the Assembly Health Committee since 1987. He is a leading state health policy-maker not only in New York but also nationally.

He was a major architect of New York's landmark managed care reforms, and is continuing to fight for stronger protections for consumers and health care providers, and public support for universal access to quality, affordable health care.

Highlights of his legislative work include the passage of: the Prenatal Care Assistance Program for low income women; the Child Health Plus Program, which allows low- and moderate-income parents to get free or low-cost health insurance for their children; the law that gives patients access to information about a doctor's background and malpractice record; Family Health Plus, which provides free health coverage for low-income adults; the Health Care Proxy Law, which allows people to designate someone to make health care decisions for them if they lose decision-making capacity and the Family Health Care Decision Act, which allows family members to make health care decisions when an incapacitated person has not filled out a health care proxy; simplification of enrollment in publicly-financed programs (such as Medicaid); the HIV Testing and Confidentiality Law; laws that promote stronger primary and preventive care and formation of accountable care organizations (ACOs); and the law to legalize medical marijuana.

In the Legislature, he has been the leading proponent of patient autonomy, especially in end-of-life care, and reproductive freedom. He also sponsors the N.Y. Health bill to create a universal publicly funded single-payer health coverage plan for New York State. Each year, he fights to protect and increase funding for Medicaid, school health clinics, HIV/AIDS services, and other health concerns.

Mr. Gottfried introduced the first same-sex marriage bill in the Assembly in 2003, and was a co-sponsor of the bill that became law in 2011. He also sponsors the Gender Non-Discrimination Act (GENDA), to prohibit discrimination based on gender identity (transgender); a bill to prohibit NY-licensed health professionals from cooperating in the torture or improper treatment of prisoners; and the bill to legalize the use of medical marijuana.

He was the author of the 1998 Hudson River Park law that establishes the park and protects the River and the waterfront for all New Yorkers. He sponsored the legislation that created the Javits Convention Center and the subsequent law to expand it.

Dick Gottfried is a member of the Assembly Majority Steering Committee and the committees on Rules and Higher Education, as well as Health. He is the head of the Manhattan Assembly Delegation.

He is a leading advocate in the Legislature for civil liberties, reproductive freedom and gay rights. He has repeatedly been named to the New York Civil Liberties Union's Honor Roll; has received the “Environmental Legislator of the Year” from the Environmental Advocates; and has been honored by the Family Planning Advocates three times.

Mr. Gottfried was a pioneer in enacting legislation to recognize and protect the rights of crime victims. He was an architect of the 1978 Omnibus Crime Act and wrote laws to reform the grand jury system, strengthen the rape laws and decriminalize marijuana. He drafted the Juvenile Justice Reform Act of 1976 and sponsored revisions of the laws on foster care, adoption, and child abuse.

Mr. Gottfried was first elected to the Assembly in 1970, at the age of 23, while a student at Columbia Law School.

He was born in New York City in 1947. He is a graduate of Stuyvesant High School, Cornell University (BA, 1968), and Columbia Law School (JD, 1973). He is a lawyer, but does not maintain a private practice. He works full time as a legislator.

He is a fellow of the New York Academy of Medicine, and a member of the American Public Health Association, the New York Civil Liberties Union, the Association of the Bar of the City of New York, the Art Students League, and the China Institute.

He lives in Manhattan with his wife, Louise, a nursery school teacher. Their son Michael and his wife have a daughter.