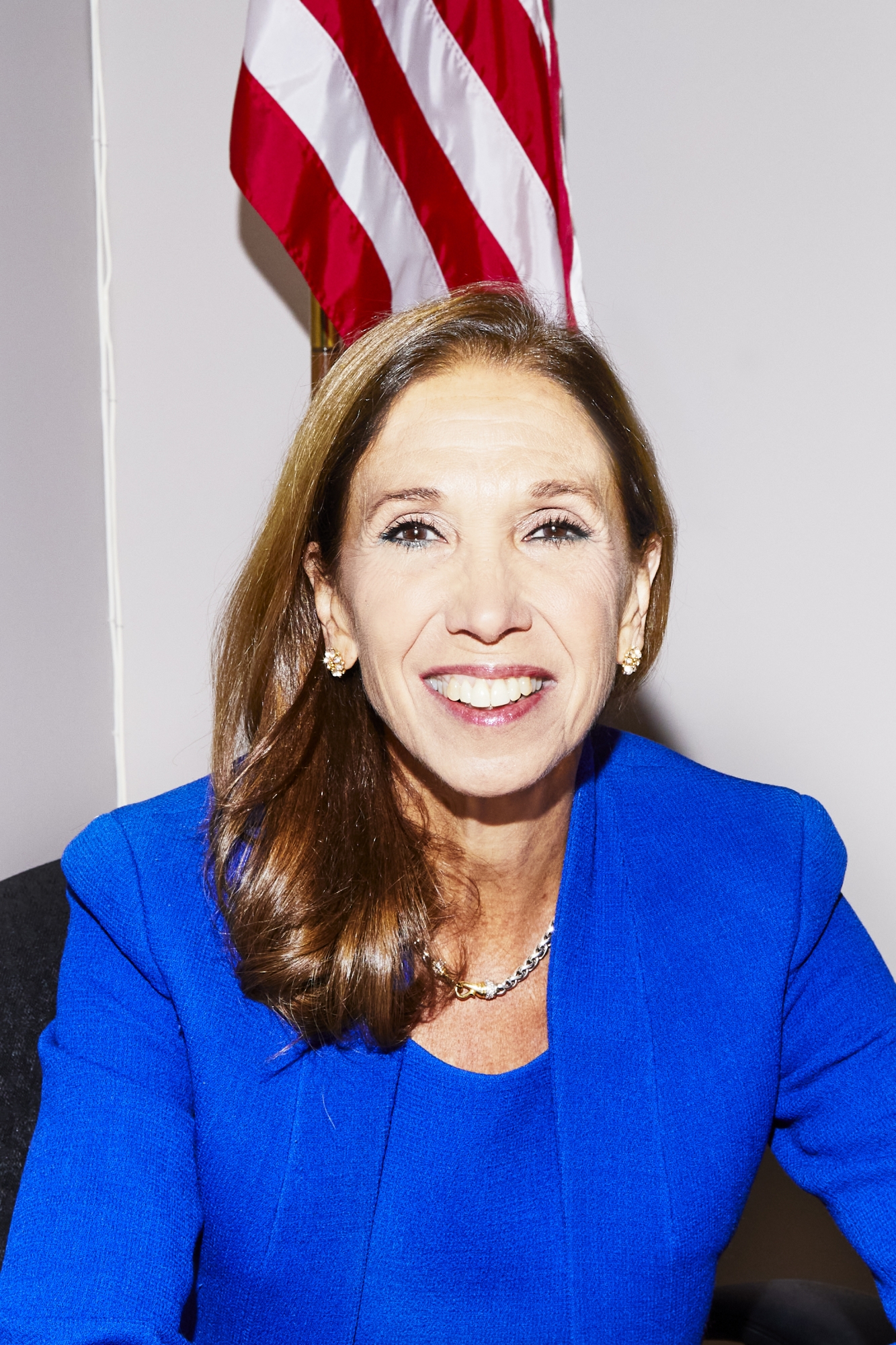 Assemblymember Amy Paulin has served the 88th New York State Assembly District (Scarsdale, Eastchester, Tuckahoe, Bronxville, Pelham, Pelham Manor, and parts of New Rochelle and White Plains) since 2001. She chairs the Assembly Committee on Corporations, Authorities and Commissions, and serves on the Committees on Rules, Education, and Health.

A full-time legislator, Assemblymember Paulin annually ranks among the state’s most productive and successful lawmakers. Her diverse legislative agenda includes state government reform, children and families, domestic violence, sex trafficking, education, health care, animal welfare, and preventing gun violence. She served as the Chair of the Assembly Committee on Energy from 2013-2017, working to encourage renewable energy and ensure our electricity grid is reliable.

To date, 299 of her bills have been signed into law. Her most important legislative accomplishments include writing and sponsoring the bill that eliminated the statute of limitations for rape, and sponsoring the landmark Trafficking Victims Protection and Justice Act to dramatically toughen penalties for traffickers and buyers while providing support to the victims of human trafficking to help rebuild their lives.

Assemblymember Paulin has a long, distinguished record of activism in public policy and community issues. Prior to her election to the Assembly, Paulin served in a number of capacities, including Executive Director, My Sisters’ Place; Member, Scarsdale Village Board of Trustees; Founder and Chairwoman, Westchester Women’s Agenda; President, Westchester League of Women Voters; Vice President, NY State League of Women Voters; and Citizen Member, County Board of Legislators’ Special Committee on Families.

In 2017, she was inducted into the Westchester Women’s Hall of Fame by the Women’s Research and Education Fund. She has been honored by the Federated Conservations of Westchester County, NYS Camp Directors Association and named NYS Legislator of the Year by the American Institute of Architects (AIA). Among other citations and recognitions, her honors and awards have included being named New York State Legislator of the Year by the National Organization of Women of New York State, the Spirit of Independence Award from Westchester Disabled on the Move, an Ally Award from New York State Coalition Against Sexual Assault (NYSCASA), Vision of the Community from the Scarsdale Teen Center, the Metropolitan Library Council (METRO) award for outstanding and dedicated service in support of libraries, and being named a Leader in the Fight against Domestic Violence by the New York State Coalition Against Domestic Violence (NYSCADV).

Assemblymember Paulin was born and raised in Brooklyn, New York. She is a graduate of the State University of New York at Albany, holds a Master’s degree, and has completed doctoral course work in Criminal Justice from SUNY-Albany. For over thirty years she and her husband, Ira Schuman, have lived in Scarsdale, where they raised their children Beth, Sarah, and Joey.