Welcome to my New York State Assembly Web page. It is a privilege to represent you and the 24th Assembly District in the New York State Legislature. As your Assemblyman, I am fighting for what's important to Northeastern Queens residents. I remain committed to ensuring our children receive a quality education, and our families and seniors have access to quality, affordable health care. I want to make sure we keep our streets safe and the residents of Northeastern Queens continue to have access to have affordable housing options.

My home here on the Internet can be a valuable resource for you. You can review information about the work I do both in Albany and at home to pass laws designed to build a stronger, healthier and more vibrant New York. You can also access the legislation I sponsor, as well as information about the committees I sit on. In addition, you can use the entire Assembly Web site as a great way to stay apprised of new legislation that impacts our state as well as the Assembly District.

Please let me know how I can be of assistance to you so that together, we can continue to make progress in our community. 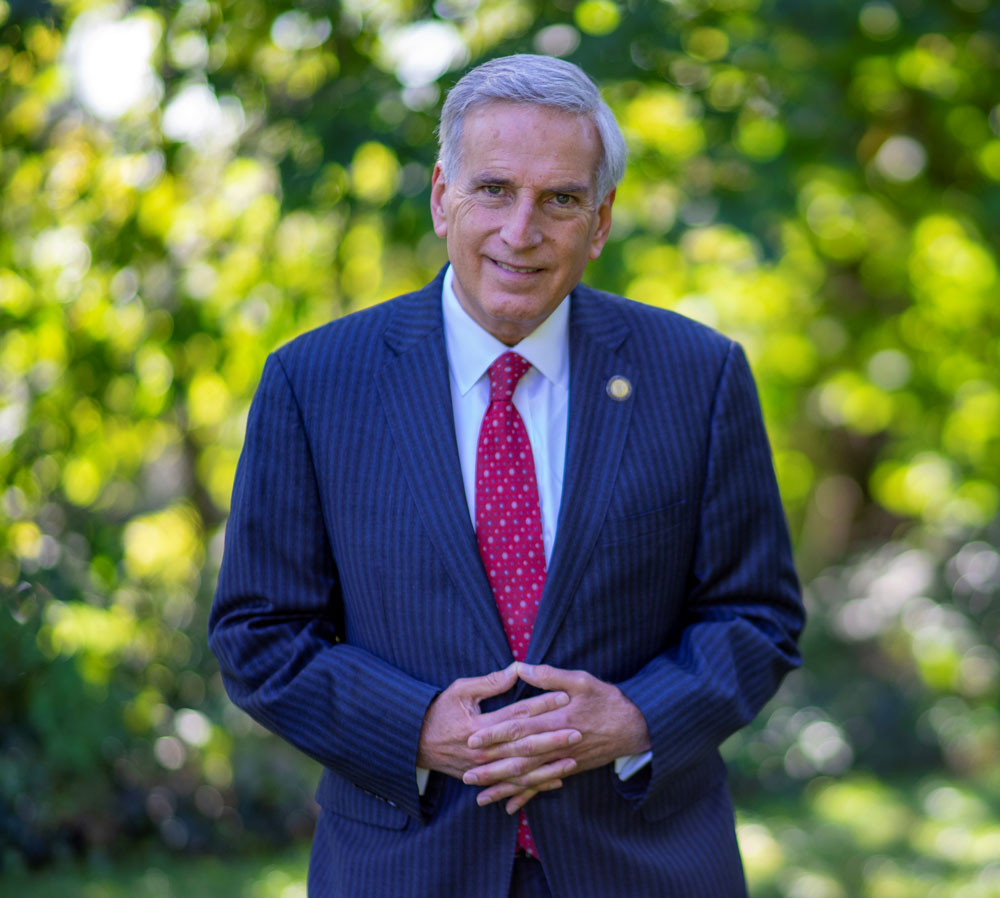 Assembly Member David Weprin, elected to the Assembly in a Special Election on February 9, 2010, has devoted his life to public service and making government more responsive, efficient and accountable. Weprin represents the 24th Assembly District in Queens, the same district represented by his father, the late Assembly Speaker Saul Weprin, for 23 years and his brother Mark Weprin, for over 15 years. In 2017, Weprin was named Chair of the Assembly Committee of Correction. Prior to serving as the Chair of Committee on Correction, Weprin served as Chair of the Assembly Task Force on People with Disabilities from 2014 – 2016.Weprin was also named Co-President of the National Association of Jewish Legislators in January 2017.

In 1983 Weprin was chosen by then Governor Mario Cuomo to serve as the Deputy Superintendent of Banks and Secretary of the Banking Board for New York State. As part of his tenure through 1987, Weprin was a watchdog of nearly $2 trillion, regulating more than 3,000 financial institutions and financial service firms in New York State, including international banking institutions, mortgage brokers, and mortgage bankers. One of several accomplishments Weprin is proudest to have achieved on behalf of consumers as Deputy Superintendent was to reduce the number of days banking institutions may hold checks before clearing them, thereby reducing the interest they can earn on the backs of consumers and businesses. He delivered advice and counsel to the Banking Department on the formulation of banking standards. As part of the Board, he analyzed the condition of banks and exercised power to approve or disapprove the issuance of bank charters and licenses and the establishment of branch banks.

In 2001, Weprin was elected to the New York City Council by the people of the 23rd Council District in Queens. Within weeks of taking office Weprin became Chairman of the Council’s Finance Committee. Their choice to select a freshman Council Member to preside over the review and management of the City’s finances remains unprecedented and is a testament to his long-standing excellence in the field.

As Chair of the Council’s Finance Committee, Weprin proved to be a tireless advocate for responsible public spending and partnered with the Mayor and citizen advocacy groups to strengthen fiscal responsibility throughout all five boroughs. In 2008, Weprin was instrumental in locking away a total of $2.5 billion in surplus funds to ensure that future retirees continue to receive quality health care. Weprin led the charge with the Mayor to put more than one billion dollars back in the pockets of homeowners and co-op/condo owners in the form of annual $400 property tax rebates. Weprin also successfully opposed congestion pricing – he has called it an outer-borough tax. Weprin did not seek re-election to the Council in 2009; instead he ran for the City Comptroller position won by John Liu.

In the private sector, Weprin occupied a variety of leadership positions at with major financial services firm from 1987 until his election to the Council. He was elected by his peers to serve as Chairman of the Securities Industry Association, for the New York District, for three years.

Weprin lives with his wife Ronni in Holliswood. They are the proud parents of five children.