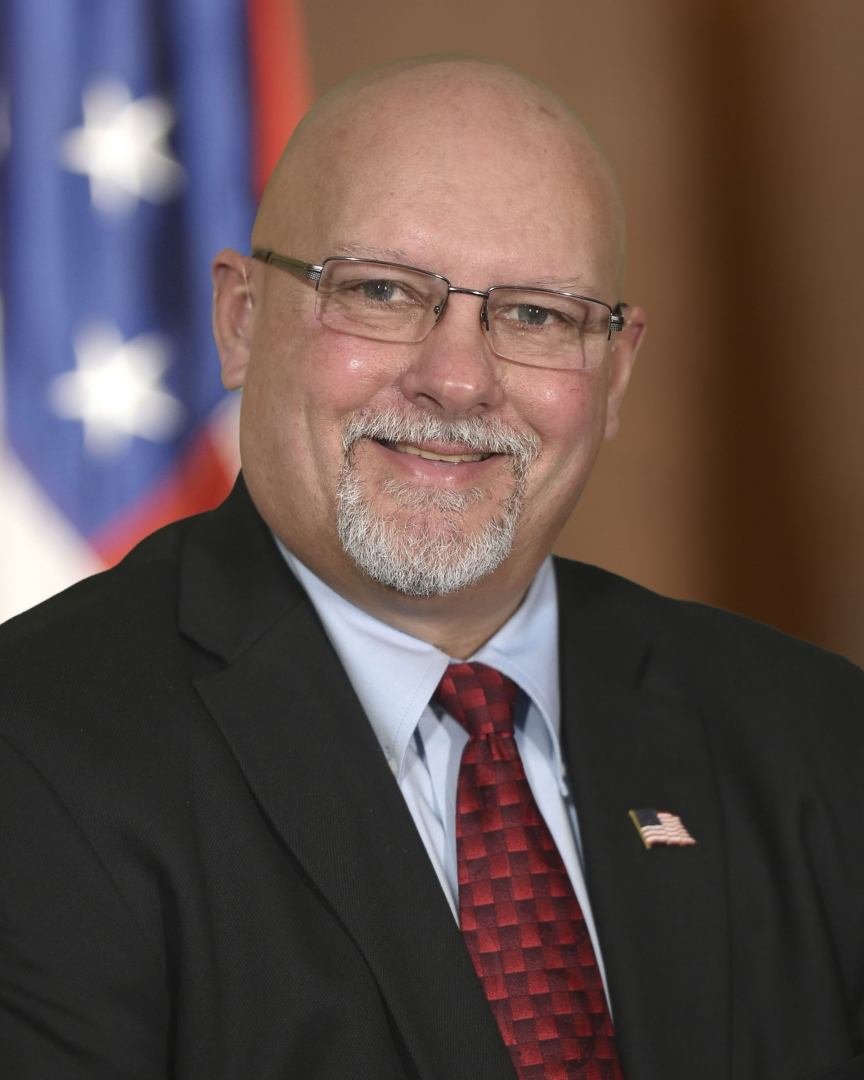 Jeff Gallahan was elected to the New York State Assembly on November 3, 2020. His district is comprised of Ontario County and parts of Seneca County.

Jeff believes that his real-world experience will be beneficial to the people of his district and throughout New York. He is a believer in the “American Dream” and has raised his children to be hard-working while leading by example. As an Assemblyman, Jeff will fight to hold the line on taxes and push for an end to recently enacted bail reform measures. He believes this is a critical time in history when it comes to police and community relations, and we must ensure law enforcement has all the tools necessary to keep our communities safe. Jeff is committed to standing up for middle-class values, small businesses and our important agricultural community.

Prior to being elected, Jeff was a journeyman machinist at the General Railway Signal Company, moved into Cutting Tool Sales with various Manufactures and moved up the ranks, eventually taking on a number of management roles. Jeff and his wife, Lynn, are proud small business owners and founded CR7 Food Trailer and Catering in 2017. The business serves Manchester and surrounding communities. Through this venture, they are able to give back to a variety of causes by donating their time and resources, including the Boy Scouts of America and the Shortsville American Legion. He has also served as the Manchester Town Supervisor for 11 years and 4 years prior as Town Councilman.

Jeff is the founder of The Red Jacket High School trap shooting team where he teaches local youth about firearms safety. He also volunteers for the Sons of the American Legion, Clifton Springs Area YMCA and is a proud supporter of the Back the Blue movement and local sportsman clubs.

A lifelong resident of Ontario County, Jeff and his wife of 42 years Lynn, are the proud parents of two children who attended local schools and grew up in the community and proud grandparents of 3 grandchildren.