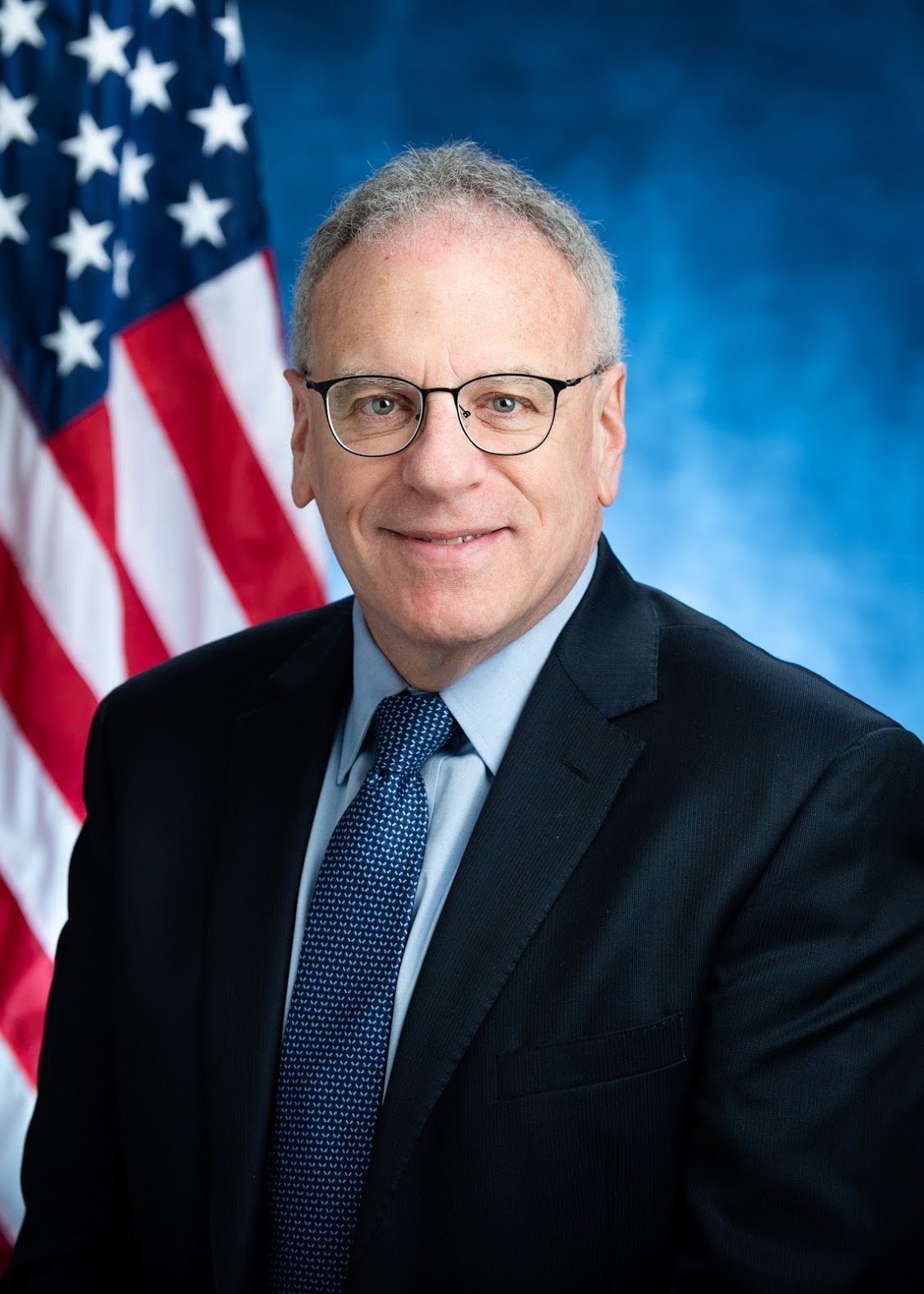 Jeffrey Dinowitz was elected to the New York State Assembly to represent the 81st Assembly District in the Bronx on February 15, 1994. He led a team of reformers that swept into party* office in 1986 and built a strong and vibrant party* in the 81st A.D. The district includes Riverdale, Kingsbridge, Van Cortlandt Village, Kingsbridge Heights, Marble Hill, Norwood, Woodlawn and Wakefield.

Jeffrey Dinowitz believes elected officials should pay particular attention to neighborhood issues and individual constituent problems. His district office has helped thousands of people cut through government red tape with city, state and federal agencies. Whether it was leading the fight against the multi-billion dollar boondoggle water filtration plant, helping to spearhead the creation of a business improvement district in Kingsbridge or being a major force in the creation of two new middle/high schools in Riverdale and Kingsbridge, Assemblyman Dinowitz has always been outspoken on every issue important to his constituents.

Born in 1954, Jeffrey Dinowitz has lived in the Bronx all of his life. He is a graduate of Brooklyn Law School, Herbert H. Lehman College of the City University of New York, the Bronx High School of Science and Bronx public schools. He has been married to Sylvia Gottlieb since 1978. They have two children and four grandchildren. Prior to his election to the Assembly he served as an Administrative Law Judge for the State of New York.

*Assembly rules prohibit mentioning the name of a political party on this website.