Welcome to my New York State Assembly website. You can use this page to easily access information about the work I do both in Albany and at home in Central New York to help build stronger, healthier and more vibrant communities.

I am honored to represent the hardworking people of our region and remain committed to helping the middle class by working to lower the tax burden on families and fighting to create the good-paying jobs that will provide a boost to our economy. I look forward to hearing about your issues of concern, legislation you support or oppose, and your ideas to help make our beautiful and diverse community stronger, healthier and safer.

In addition, you can use the entire Assembly web site as a great way to stay apprised of new legislation that impacts our state as well as our region. I encourage you to visit this site often to keep yourself up to date on various issues, news and legislative hearings.

Thank you for visiting. 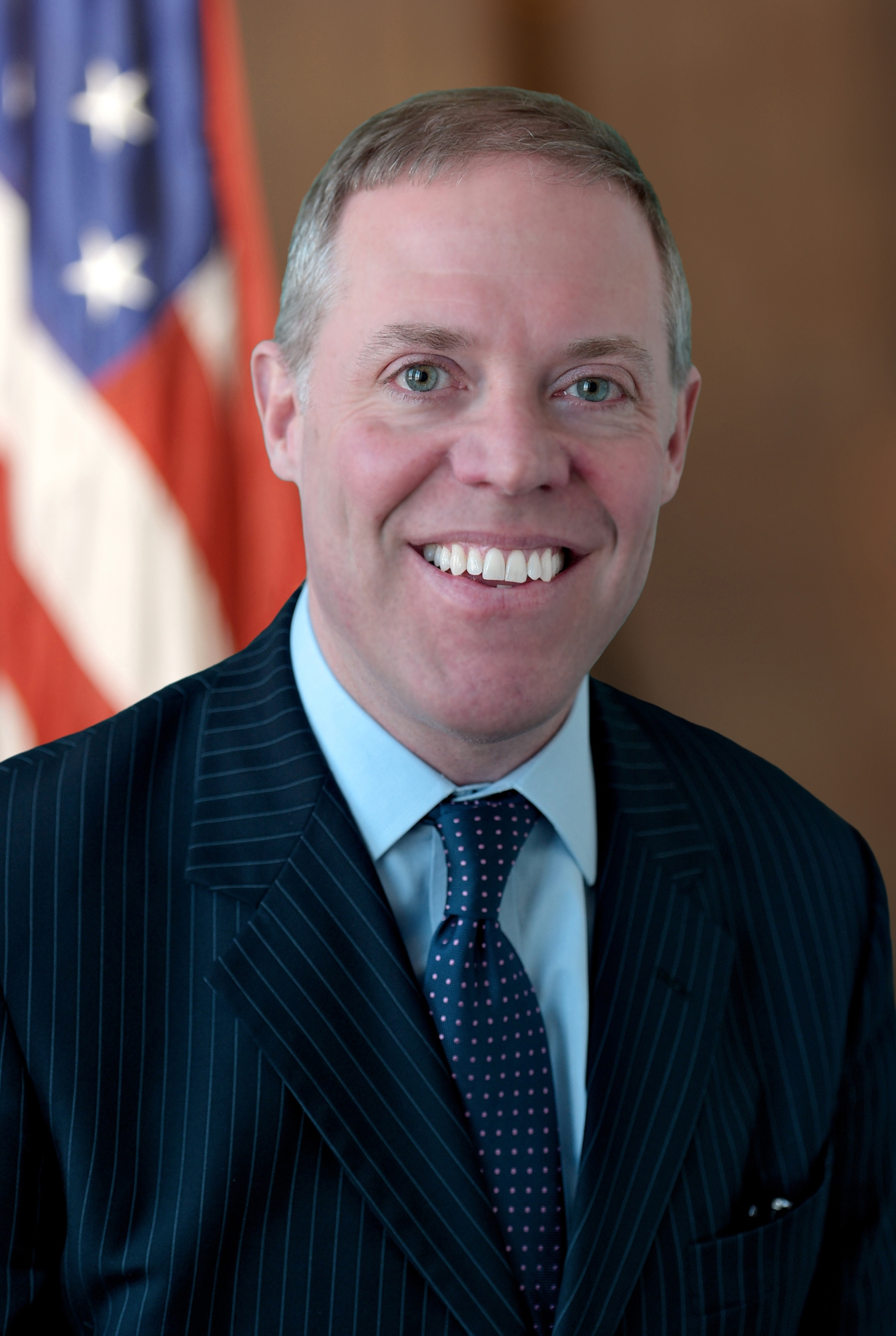 In January 2020, he was elected unanimously by his colleagues as the Leader of the Assembly Minority Conference.

An attorney and a businessman, he is a partner in the Syracuse law firm of Barclay Damon, LLP, where he specializes in business law. Because of his experience in business and law, Leader Barclay knows firsthand the challenges the business community faces in New York and he has focused his legislative agenda on policies that will benefit the upstate economy and the working men and women of his district.

Leader Barclay is a graduate of St. Lawrence University and Syracuse University College of Law. After graduating from law school, he served as a law clerk for Roger J. Miner, a judge of the United States Court of Appeals, Second Circuit, in Albany and New York City.

Born in Syracuse, Leader Barclay is a lifelong resident of Central New York and represents the eighth generation of his family living in Pulaski, New York. He and his wife, Margaret, have two sons.