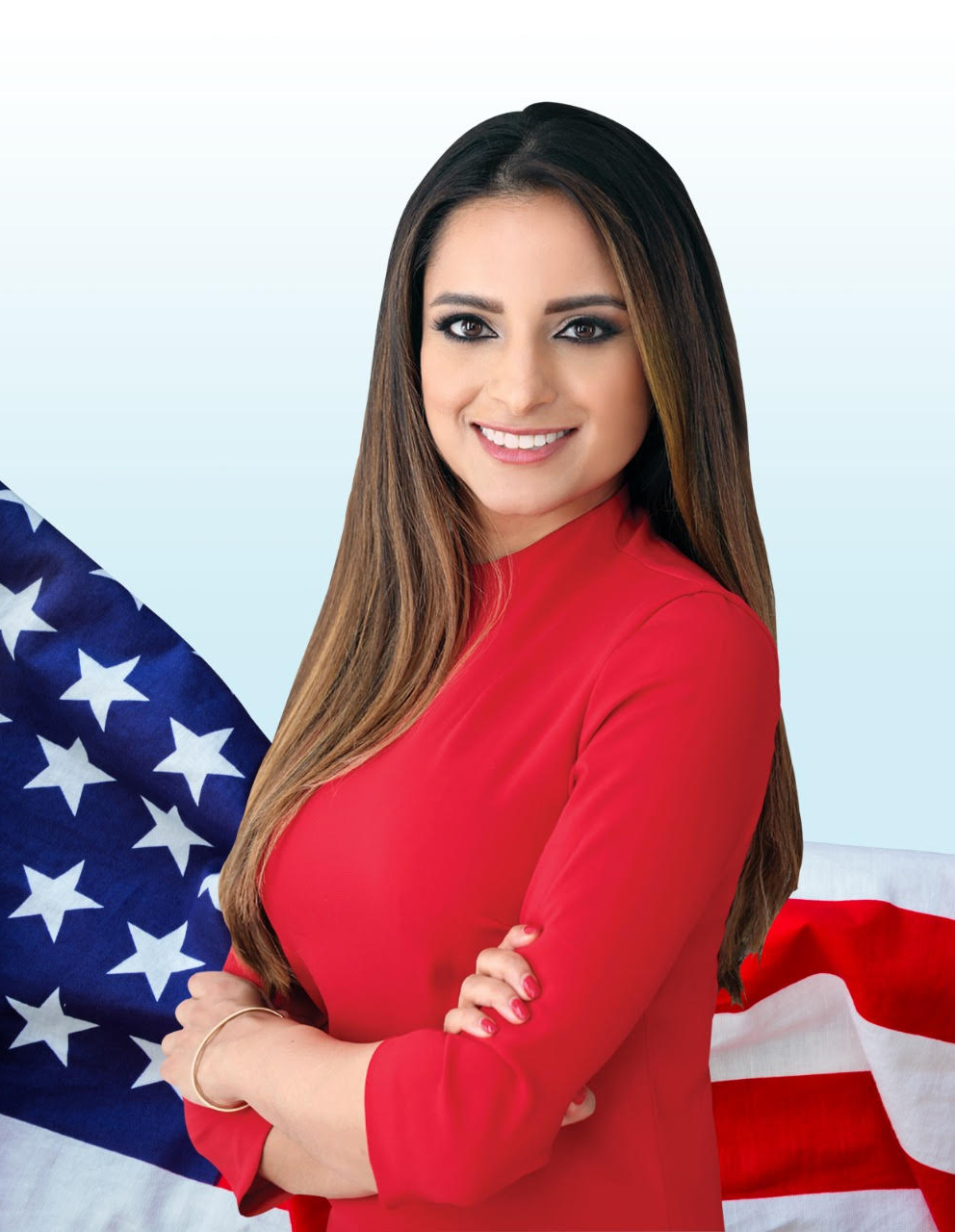 Jenifer Rajkumar is a lawyer, professor, and government leader who made history as the first South Asian-American woman ever to be elected to a state office in New York. A graduate of Stanford Law School and the University of Pennsylvania, Jenifer has worked across the country to empower disenfranchised, vulnerable and excluded individuals, at both the national and local levels.

Jenifer's parents immigrated to the United States with just $300 and a suitcase, settling in Queens where they got their start. Jenifer is proud to be born and raised in New York, the first generation of her family born in the United States.

Jenifer also has the distinction of serving as Senior Advisor to the Transition Team of New York City Mayor Eric Adams.

Previous to her election to the State Legislature, she served as Director of Immigration Affairs for New York State. In this role, she built and led a first-in-the-nation $31 million project to assist immigrants in obtaining legal services.

Jenifer also practiced as a civil rights lawyer at a national law firm, where she litigated class action cases on behalf of workers, tenants and women. She was part of the legal team of Velez v. Novartis, ranked by the United Nations as one of the top 10 cases in the world advancing women’s equality. She also collaborated with the U.S. Department of Justice on cases combating corporate fraud and excess.

She worked in Washington DC as a fellow at the National Women's Law Center advancing policy at the federal level advancing women's equality.

Locally, Jenifer has also served as a Professor at the City University of New York (CUNY)’s Lehman College, where she worked to uplift our city’s youth.

However, her greatest award is the moments she has been able to help, serve and empower people, both in her community and around the country. 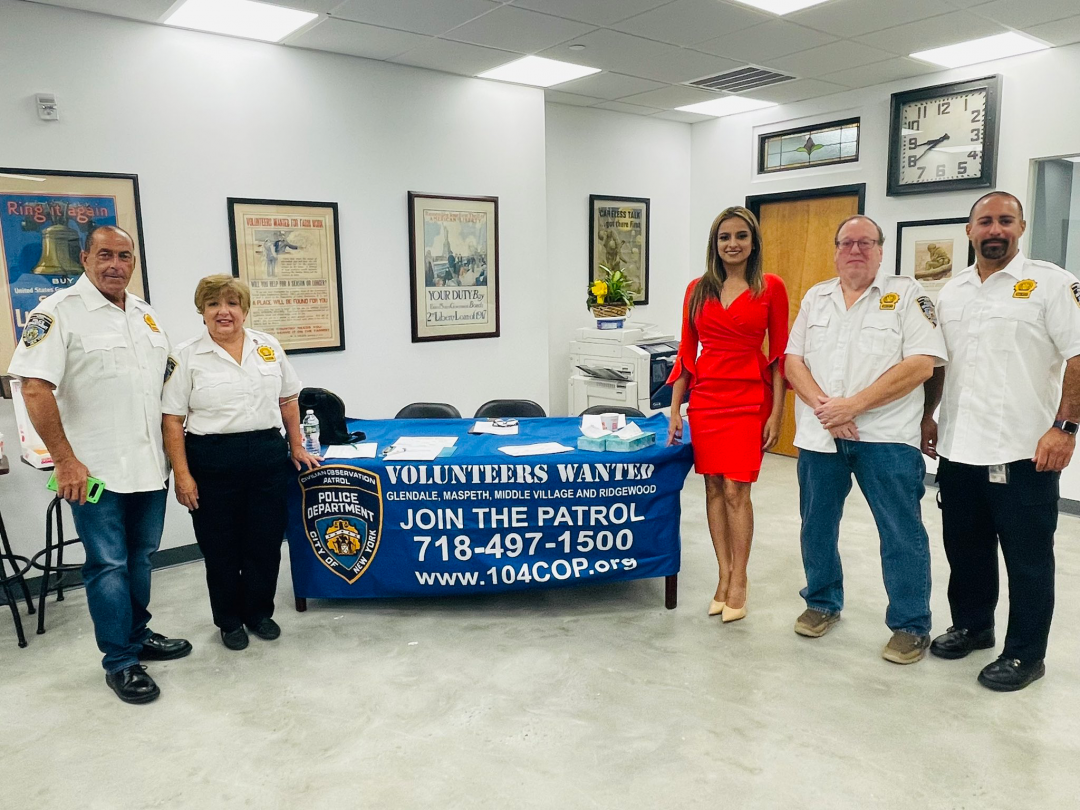 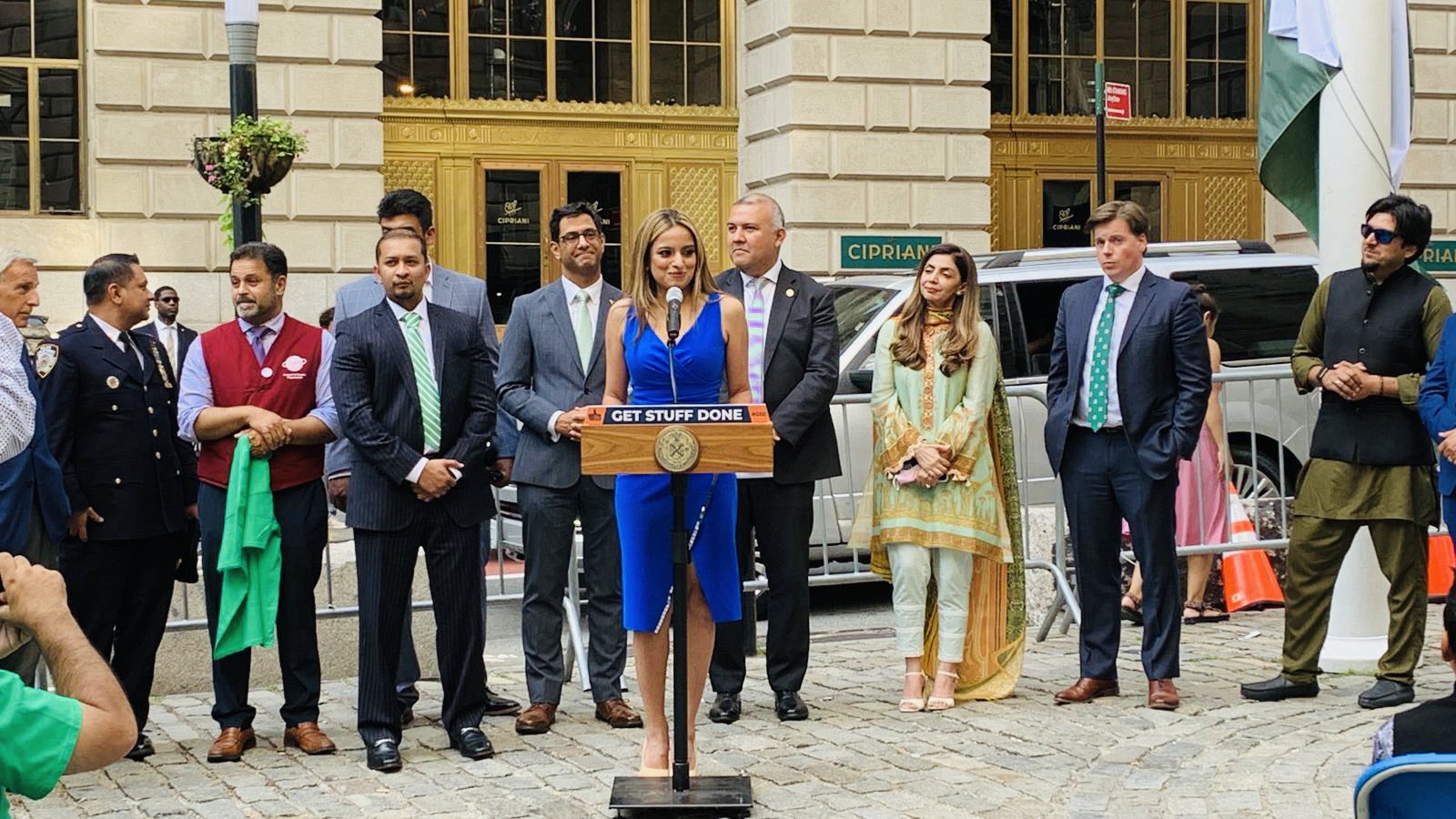 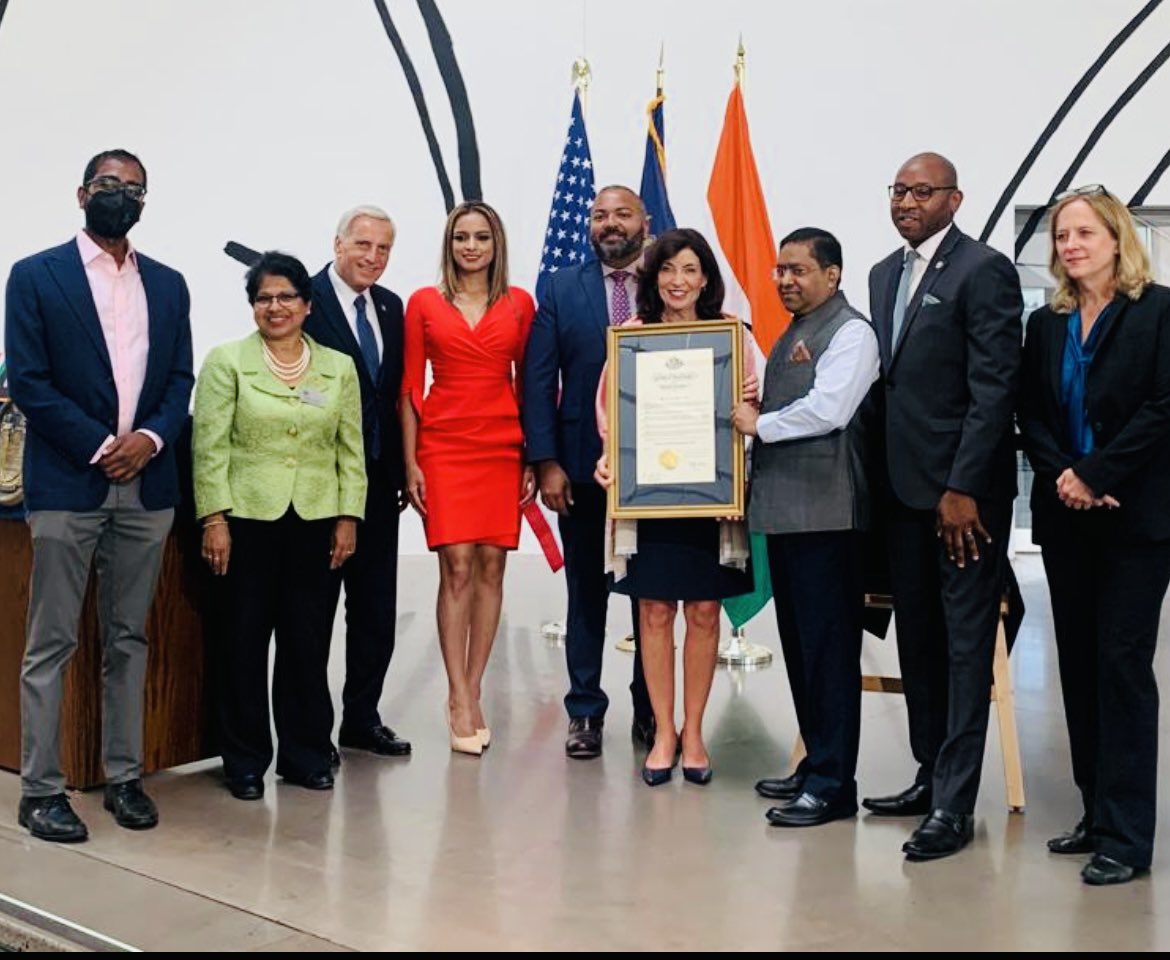 South Queens, NY – I spoke to District Attorney Melinda Katz and am pleased to report that one of the alleged perpetrators of the anti-Hindu hate crime at Tulsi Mandir has been arrested and charged. I thank District Attorney Katz, the NYPD Hate Crimes...

South Queens, NY – In an act outraging the entire Queens community and peace-loving people worldwide, the statue of Mahatma Gandhi outside Shri Tulsi Mandir was vandalized for a second time. This time, the statue was totally destroyed and graffitied...

The W.O.R.K.S. Little League was awarded $22,500, funding that will go towards the league’s Challenger Division, a venue for children with special needs to play baseball. The check comes from state funds secured by Assemblywoman Jenifer Rajkumar. She...

Electeds Condemn Vandalism of Gandhi Statue in Richmond Hill Elected officials and community leaders gathered in Richmond Hill on Tuesday to condemn the recent vandalism of a statue of Mahatma Gandhi outside a Hindu temple in the neighborhood last week....
View All Recent News